Season 3 of Call of Duty Warzone is here to infuse new excitement. You will see tons of new upgrades and weapons in season 3. You have to put a lot of effort into not falling behind in this new season.

Today, we bring you the best tips to improve your game this season. If you follow our tips, you will have a good chance of survival. You can also use warzone hacks and cheats to improve your options further.

You will get a ping system in the call of duty warzone. Try to use this ping system to communicate with your teammates. You can share all the vital information using ping. Only your teammates can hear the transmission.

Ping is easy to use. You can form in-game strategies and convey other Intel. Remember, communication is the key to survival in team games. Use the ping system to stay updated with your team plans.

You need to keep your eyes open while landing in warzone season 3. There are a lot of areas on the map that have a fantastic quality of loot. But, be aware as these areas also attract a lot of players. Scout the entire area when you are still in the air to see other players.

Be cautious if you see that other players have also landed on the same spot. Try to find a gun as soon as possible to avoid getting killed initially. You should keep changing positions and tighten your headphones to hear enemies.

Some players get carried away if they see an enemy player running. You must avoid the temptation to attack every enemy you see. Attack only when necessary to avoid detection. You will be inviting a flying arrow if you attack an enemy far away.

Remember, you are in a survival game, not a team deathmatch. Staying alive should be your utmost priority rather than making every kill you see. Use your weapons with care as the sound attracts other enemy players. Try to mount a suppressor on your guns.

There is a concept of the shrinking play zone in most battle royale games. Most players start to panic when they are out of the zone and rush towards it. But you should avoid making a straight dash towards the play zone.

You can become easy prey for the camping players. Enemies will jump on you and finish you off with ease. It would help if you moved to the edges of the circle to stay safe during the game.

The circle will ensure no one can surprise you from the back. The only area that remains to watch now is your front and sides.

You need to be careful after engaging an enemy. If you manage to kill an enemy, don’t stand and loot. First, you should reload your weapon to counter any other enemy. Most players have the habit of reloading their guns after every shot. But, it would be best if you did not keep focusing only on the reloads.

Keep a good watch of your surroundings. Situational awareness is the primary deciding factor of your winning. Do not stay distracted in looting. Remember, you are not there to ransack but to play and win.

Do not be action-hungry in warzone season 3. The game has a good difficulty level and skilled players. You do not want to come across anyone better than you in the game. It is best to play with stealth and avoid making too much noise.

Move-in silence without letting other players hear your footsteps. Keep a good quality headphone glued to your ears. You can listen to drops and enemies by wearing headphones. Communicate with your team and stay on the same page with others.

Warzone season 3 is now in full swing. It is time to upgrade your skills and get to work. Do not forget to use the ping system for communication. It would help if you stayed frosty while landing to avoid getting killed initially.

Attack only those enemies that you can kill for sure. Do not stay in a hurry to get in the play zone. Try to move on the corners of the play zone. Keep your weapons loaded and move with stealth. 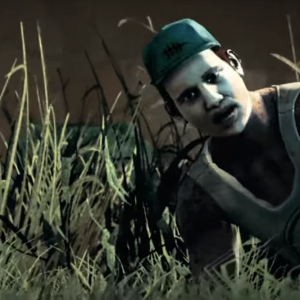 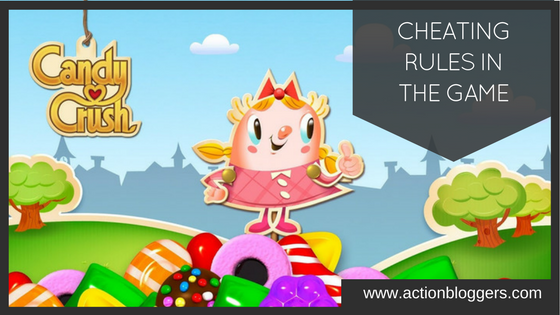 CHEATING RULES IN THE GAME