Laser, or Light Amplification by Stimulated Emission of Radiation, is the next coming thing in optics and spectroscopy. The plane-polarized light beams that provide the vivid, saturated colours find use in all sorts of different fields from electronics to chemical engineering to medical science to warfare. Of course, lasers also have less serious uses such as laser shows and light shows. 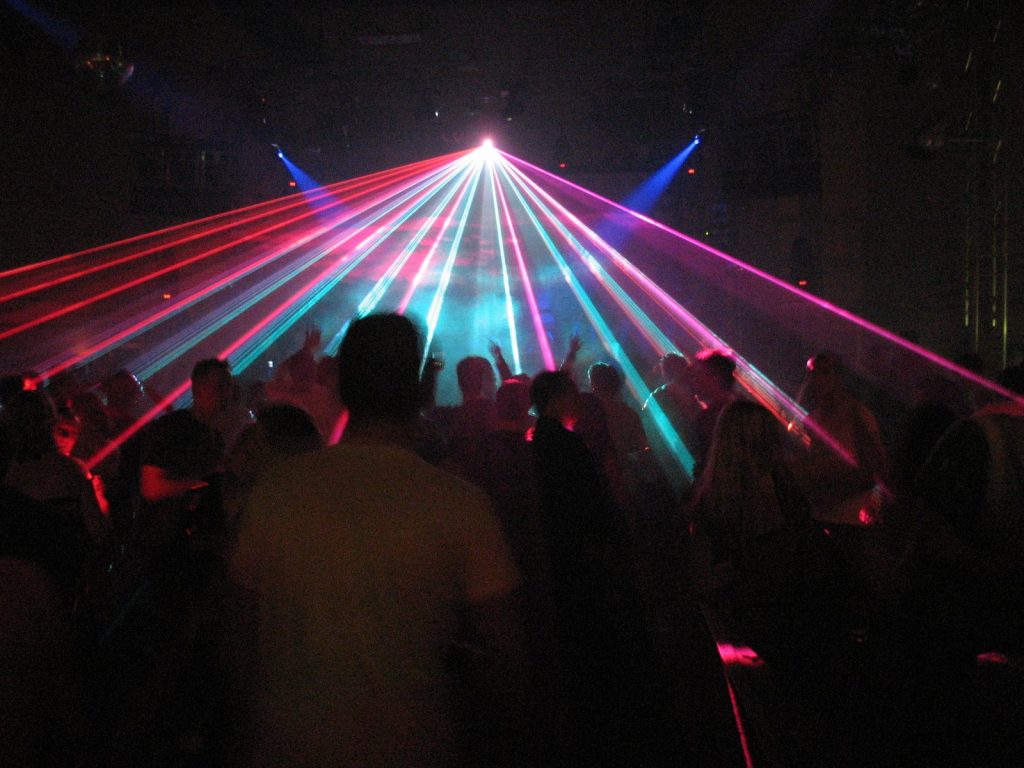 When selecting lasers for such purposes, the most important thing is a colour combination. Because laser has the ability to reach out in three dimensions and because it is monochromatic (i.e. has constant frequency), it can be superimposed even while in motion to create interesting patterns. Here are a few more things about lasers and laser shows:

Uses of Lasers in the Entertainment Industry

While lasers are an excellent choice for entertainment, it is important to make sure that proper safety precautions are followed in their make. There are some lasers, for instance, that, even at low powers, damage the human retina.

A Basic Guide Lasers for Light Show
Off comment 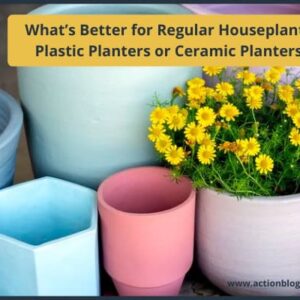 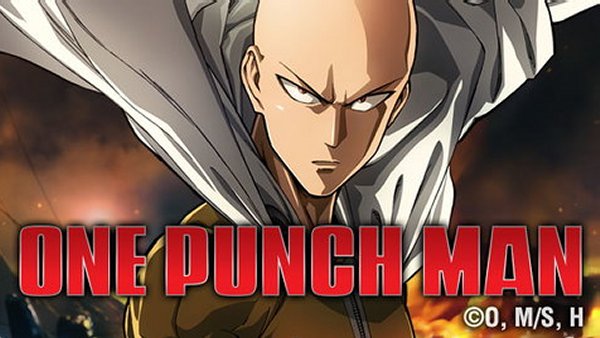 Where can I find the original One Punch Man webcomic online?