The year of 2014 is going to bring innovative changes in technology we had not even imagined in the past few years. We can look forward to surprises and expect possibly anything including another social network giving a tough time to Facebook or Twitter. The tablets might get thicker, thinner, fatter, or slimmer. All the new technologies, which were under development and not released for general public will be released and available for everyone in 2014. It is going to be yet another revolutionary year bringing forth a new era of technology and advancement.

Here is a list of 7 emerging technology trends predicted for 2014:

Consumers are going to adopt cloud storage and would need more than 5-20 GB standard with the mobile services. Amazon, Apple, and Google will compete even more on providing access and options on cloud storage to consumers. In 2013, most consumers still did not know how to use the cloud storage. In 2014, there will be more awareness and education leading to a clear picture of what clouding is all about. It is going to be a year of cloud storage adoption, which will bring an end to external hard drives storage.

The early smart home ideas were overcomplicated, expensive, and not easy to use. Home security cameras, smart home thermostat, and smoke detectors are some advances in this regard.  Another product, lockitron enables you to lock doors using your Smartphone. In 2014, companies will take the smart home conversion trend further with a burst of in home sensors.

Everywhere on the television, we see that shows are sponsored by brands. It is going to be the year in which the media companies are going to look for better ways to connect the advertisers to the consumers. The scripted TV shows will produce entire scripts about brands and companies. In 2014, you can expect the pop artists to sing songs for brand promotions. In short, 2014 is going to be a year of advertisement explosion with every brand trying to come up with the most innovative ideas for strategic commerce and marketing.

Ultra HDTVs are the new craze. 4K or ultra HDTVs provide four times greater screen resolution than standard 1080p HDTV. The images are sharper and brighter than ever. 4K TV prices will continue to lower down in 2014. This will encourage consumers to buy them. In 2014, the 4K popularity will rise steadily.

This year is going to follow an outburst of 3D printing with more customization and production of simpler products. The prices are likely to fall.

Molecular level technology has seen huge advancements and implications in everything from biomedicine to electronics. The researchers will try to select the nanotech theories with finest result to be applied. We can expect miracles as advancements in nanotechnology continue and this year can bring revolutionary findings to cure cancer, Alzheimer’s vision, and hearing loss.

Google glass has not been released yet and a long way from becoming common among people. Google glass 2.0 is expected to be released in 2014 along with the Glass App store. It will allow access to emails, texts, and will also enable you to translate your voice, receive driving directions, and much more. 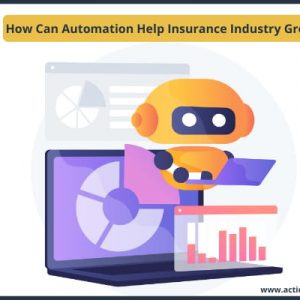 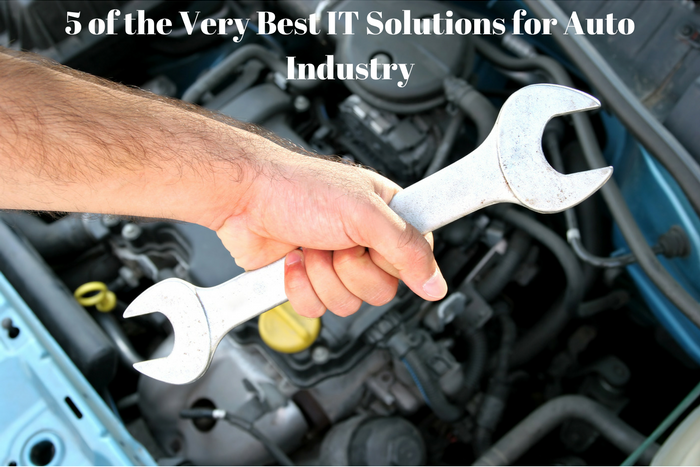 5 of the Very Best IT Solutions for Auto Industry

Tech trends that may take over in 2014